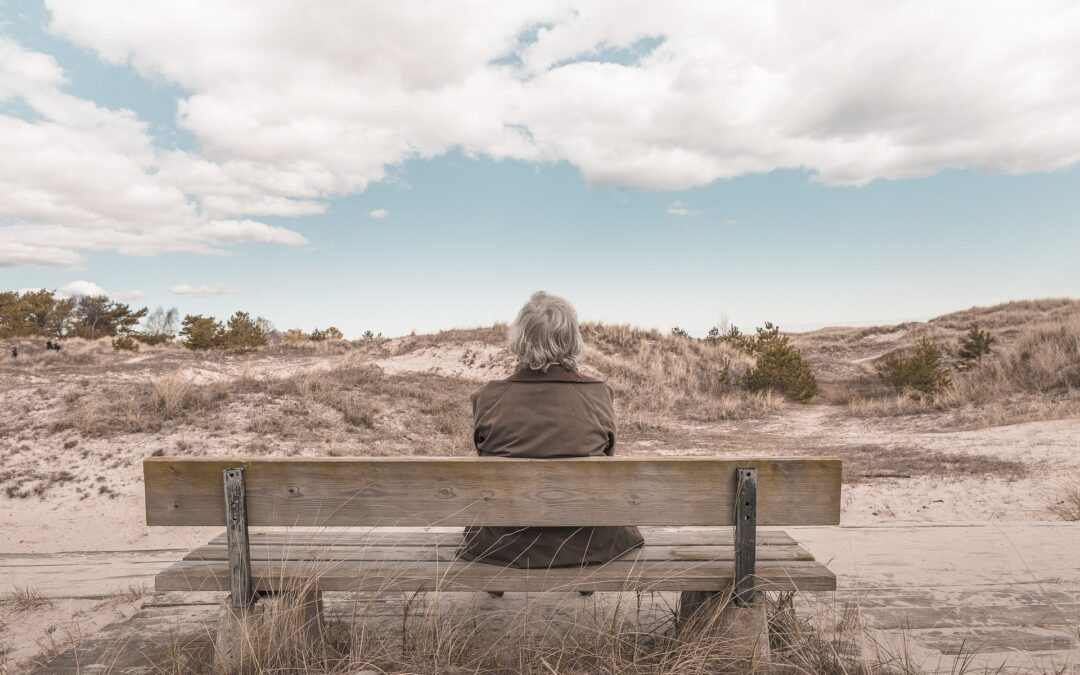 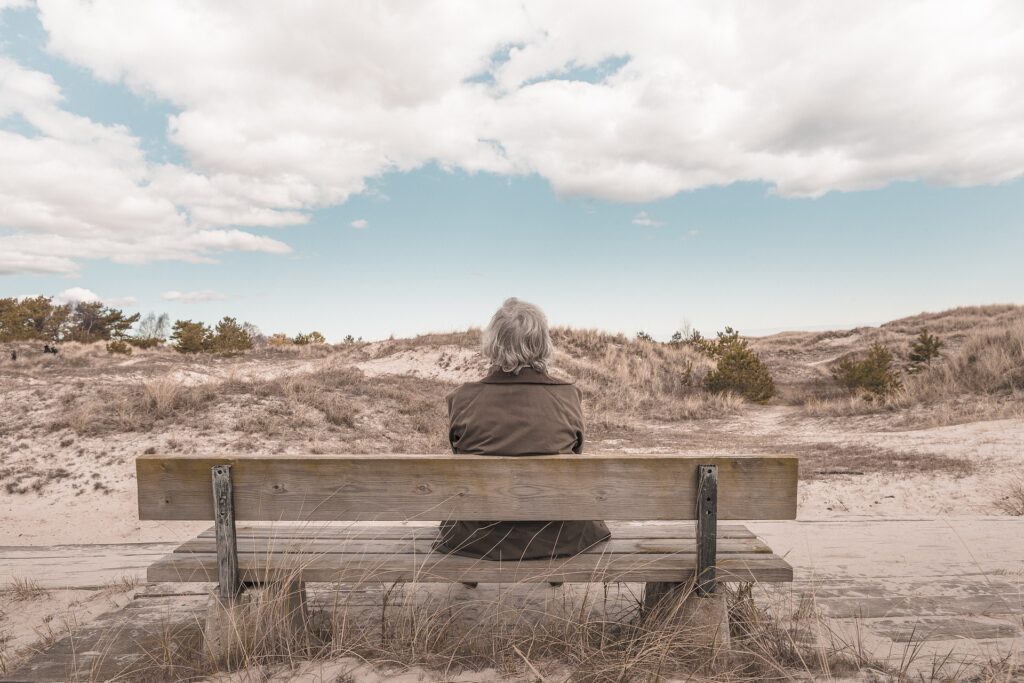 Is it difficult for you to go out alone? Are you among those, who prefer to go out in bad company rather than alone? When did you last go to the movies alone, to a café or had dinner at a restaurant all by yourself?

Someone once told me, he almost never goes to see a movie, because he is single and would never go to the movies alone. He also very rarely goes to a restaurant, because he doesn’t have that many friends or t. When I asked him, why he wouldn’t go alone to a restaurant (or café or cinema or…), he looked very surprised, as if that idea had never crossed his mind.

I have met a lot of people, who feel like the idea of going out alone is scary. What usually scares them is the idea of how this might look like to others. What kind of person must they be if nobody wants to join them? Sometimes is it also the question of what to do alone in a restaurant. While all the couples and groups (allegedly) are having great conversations, sitting all alone can be a challenge. A book or a smartphone may help out, but does that really help? And might it not look even worse from the outside?

Going out alone – a thought experiment

If the thought of going out alone scares you, I would like to invite you to the following thought experiment: Remember the last time you went to a restaurant. You where probably not alone, but for now, try to remember all the other costumers at the restaurant. Where there only couples and groups or also people sitting alone at a table? Did you notice those more than other costumers? What impression did you get? What did you think when you saw them?

Maybe you don’t remember that well because you where more focused on your own table and company and didn’t pay that much attention to your surroundings. But maybe you did notice someone who was indeed alone. Did you really judge them and have all those negative thoughts about them?

And now imagine you would indeed go alone to a restaurant. What thoughts and feelings could you have? What thoughts might other people have when they see you? Negative thoughts or maybe also positive ones?

Going out alone – so what?

Going out alone – the positive

Yes, going out alone does have it’s advantages. I don’t have to talk, I can enjoy my own thoughts, I don’t have to compromise and can do what I want and when I want. I can also enjoy watching the people around me and maybe realize, how many of the couples are fighting or not talking to each other.

The world is not black and white and the green is not always greener on the other side of the fence. Try it. Go out alone, it is worth it!