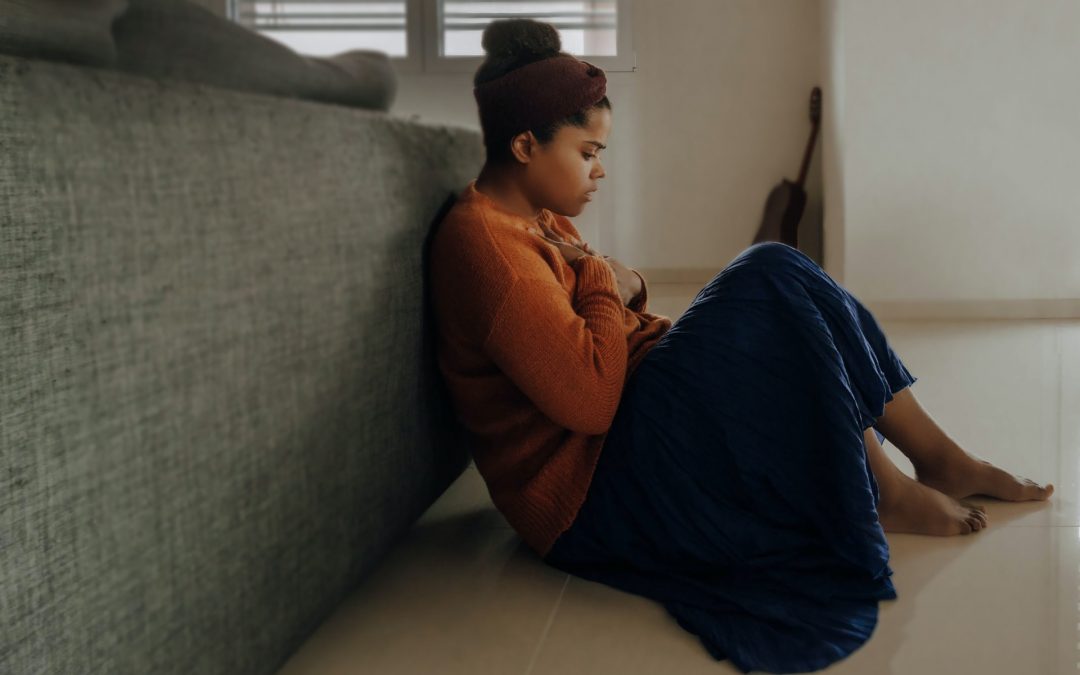 So you have it all: you’ve gotten the job you wanted, you were given a promotion, you managed to secure a spot, you are about to publish your book… So why do you feel like you don’t belong there?

The experience of feeling like a fraud or someone who has just been lucky is surprisingly common. These people have achieved something, but they don’t feel like this achievement can be attributed to their capabilities. But instead to external factors. Those affected by the experience feel as if they are impostors who have tricked others into thinking they are competent and are afraid to discuss their experience, indeed, as they believe they will be found out. The name for this problem is derived from this experience: impostor syndrome.

The risk of being “found out”

Impostor syndrome was first described in the 1970s as an experience of high achievers who feel that they haven’t truly earned their successes. The central aspect of the experience is feeling as if one is an impostor who is at risk of being “found out” by those around them. People genuinely feel being exposed and struggle to acknowledge their achievement as belonging to them. While imposter syndrome is not a clinical diagnosis, it is a real and specific situation thousands struggle with every day.

Initially, it was thought that impostor syndrome was more common in women, but we know that it affects men and women equally. The real rates of this problem are unclear because most people are not willing to talk about it. However, it is not an uncommon problem. Additionally, it tends to affect capable and competent people far more than incompetent ones. This means that competent people often come off as less secure in their abilities and less confident in general, while incompetent ones feel comfortable making promises and commitments. Incompetent people feel more comfortable taking on responsibilities and come off as having more confidence in their abilities.

Why does impostor syndrome occur?

The second reason is self-doubt and lower self-esteem. Many people have struggled throughout their lives to accept their achievements as their own, especially if their environment hasn’t given much support either. People with impostor syndrome might sometimes come from families that discouraged pride in one’s accomplishments or were very afraid of “spoiling” the child by giving them praise. They might also come from backgrounds that emphasized achievement above all.

Critical environments full of pressure can make the person feel that their self-worth is tied directly to how much they can do and, often, no matter how much they try, it still doesn’t feel like enough. It doesn’t matter if the person has reached measurable success; they cannot see themselves as successful and assume that it is because they are indeed not. Hence they feel like fakes and phonies.

What can we do to counteract impostor syndrome?

First, we need to recognize and celebrate our achievements. We need to do this without devaluing them, which can be hard. How to do this? You can focus on finding one thing you did right today. You can also take some time to celebrate your achievement. Tell people about it and avoid phrases like “I just got lucky” or “anyone could have done it”. Your goal is to begin to recognize your strengths.

Another tip is to identify your strengths and weak areas. We are not perfect, and recognizing that we do have specific weaknesses can help counteract the feeling that we are fakes and bad at everything. It’s essential to avoid the temptation of just saying very general aspects. Instead, it’s useful to identify realistic weaknesses and seeing what one can do to balance them out.

Finally, talking to others can be incredibly useful in this situation. People with impostor syndrome often avoid this as much as possible because they fear being found out. But talking to others can help us get appropriate feedback about what we are doing right and wrong, gain new perspectives, and find that others share our experience.

If you would like to know more about Imposter Syndrome, I can recommend this podcast interview with my colleague Melissa Parks on the Expat Cast podcast. You might have seen me mention Melissa a few times on this blog already, as we have been working together for many years and are running the Location Independent Therapists (LIT) Community together. 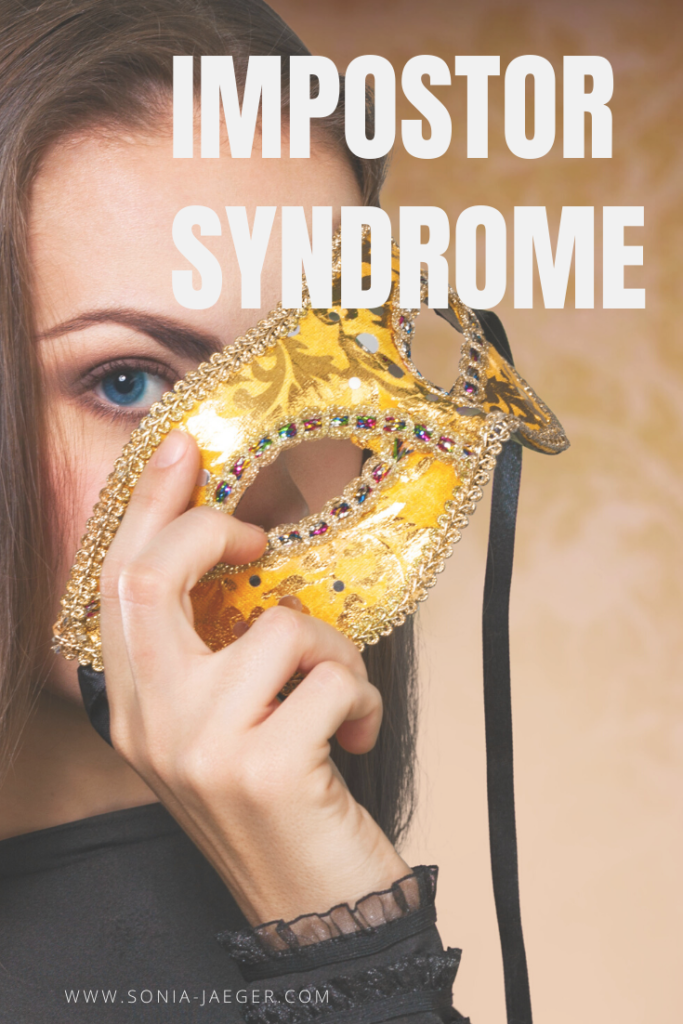