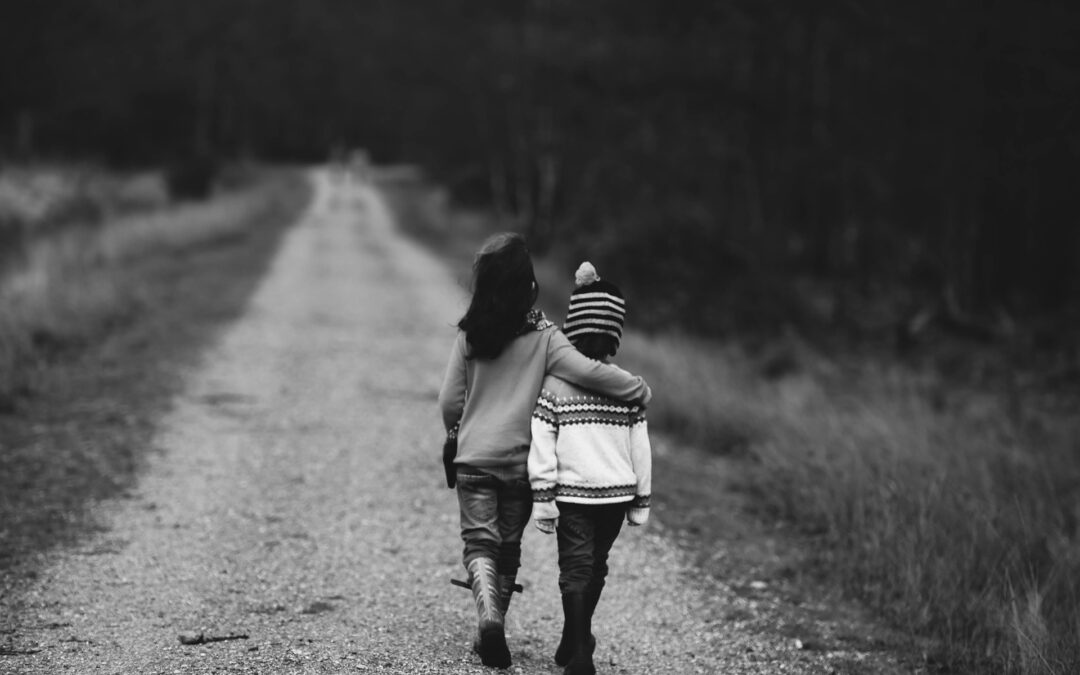 When I took a break and traveled around the world alone, I was asked again and again how courageous, but also lonely it must be to travel alone.⁣

Since traveling with my partner, I have heard again and again how great it is that I don’t “have to” travel alone. Or that they are happy to hear that as a digital nomad and online psychologist I don’t have to “master” this life alone.⁣

Both reactions are absolutely comprehensible. But also somehow astonishing, isn’t it? How about you: solo traveler or traveling couple? And what kind of reactions do you get?

Why do we so often reduce others to their relationship status?⁣

Why do we so often reduce others to relationship status?

First of all, I find it absolutely exciting, but basically a bit sad, how often we humans are reduced to our relationship status (and appearance, but that’s another topic…).⁣⁣

Of course, relationships are not only an important issue for others, but also for ourselves.⁣

⁣What I also experience, however, is how often people not only suffer from not having the relationship status they would like to have, but also from being constantly asked about it by their environment.

If you are single at that age, you will at least be asked at every family party whether you are too choosy or whether it is not time to worry less about your career and more about your family. When all friends around you start to have families, the pressure grows, from the outside and from the inside.⁣

⁣That doesn’t stop, of course, when you are in a relationship, then the questions come about the offspring and after the first child, it is often pointed out that children need siblings after all. So it goes on and on, an end is rather not in sight. Men, of course, often experience this too, but the “biological clock” usually doesn’t tick quite so loud and it is at least socially often more accepted to be single as a man in their mid-30s.

⁣Later the question arises: stay or go? Can the relationship still be saved? Do you stay together for the sake of your children? How should it go on? This is also a topic that occurs frequently in my work. This is not an easy subject either. But above all, it is also a point in life where the opinions of “others” are rarely really helpful.⁣

What’s expected of us is clear, isn’t it?

But the reality is quite different. The classic nuclear family has become a rarity, divorce rates are high and the number of childless single women (and men) is not exactly low.

What do you think? Are you satisfied with your relationship status?⁣