the wanderer – or the art of letting go 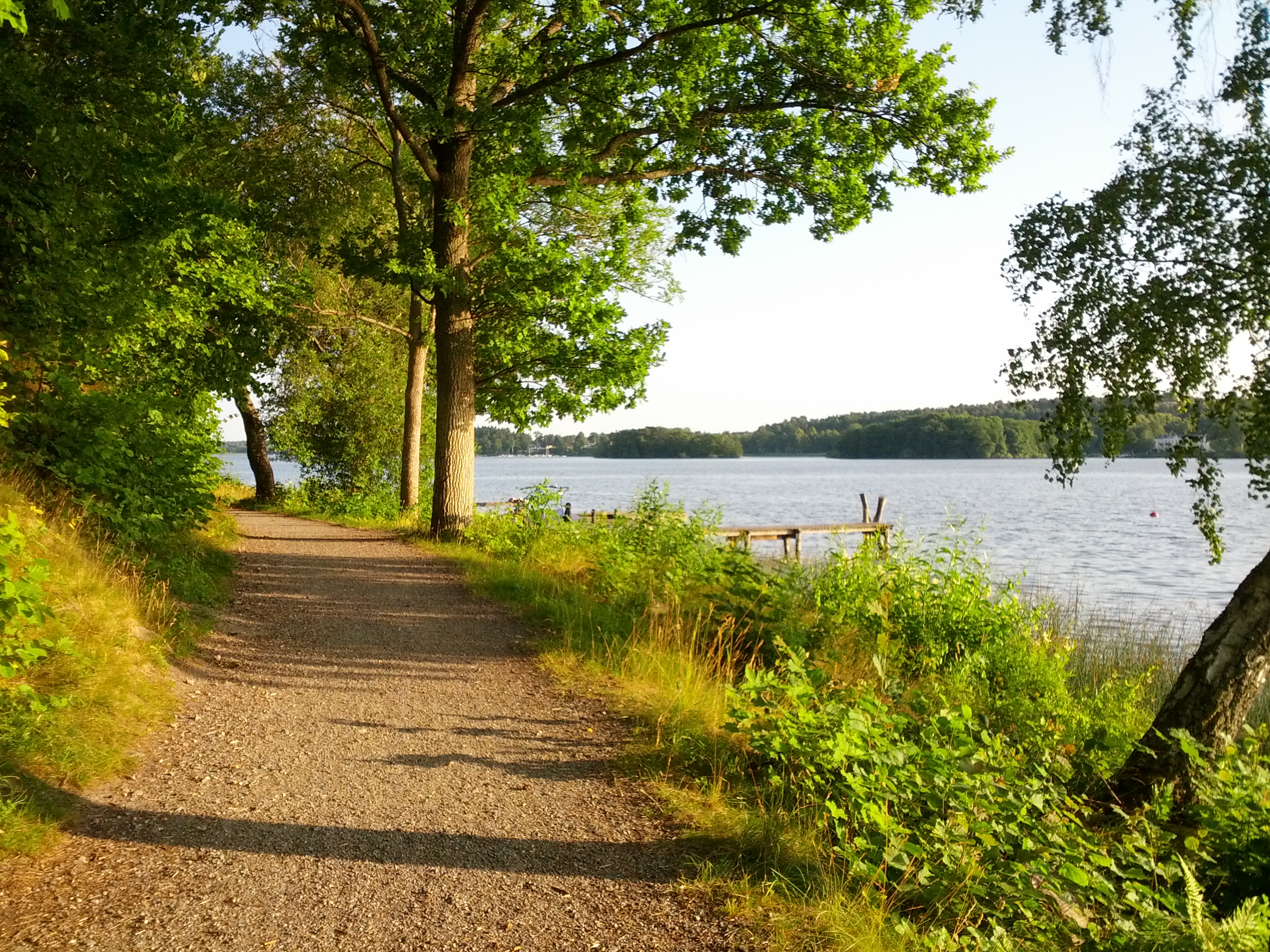 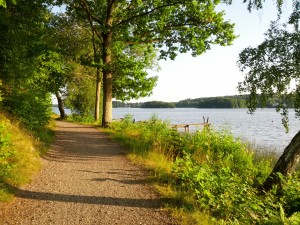 Sometimes we feel weighed down by burdens. Burdens that we might not see or that we might not perceive as such. Sometimes it is the fear of letting go that slows us down. As we want to be prepared for everything and tend to hold on to things, we loose the lightness in our life. The following story by Nossrat Peseschkian reminds us that sometimes we need help from the outside to see which burdens we are carrying around and which one we should let go.

Persian mysticism tells of a wanderer who trudged along on a seemingly endless road. He was weighed down with all sorts of burdens. Moaning and groaning, he moved forward step by step, complaining of his fate, and the weariness that tormented him. A passerby asked him: ‘Oh tired wanderer, why do you load yourself down with this boulder?’ ‘How awfully dumb, ‘ replied the wanderer, ‘but I hadn’t noticed it before. ‘ He threw away the rock and felt much lighter. Again, after going a long way down the road, a farmer asked him: ‘Tell me, tired wanderer, why do you trouble yourself with the half-rotten pumpkin on your head, and why do you drag those heavy iron weights behind you?’ The wanderer answered: ‘I’m very glad you pointed it out to me. I didn’t realize what I was doing to myself.’ He took off the chains and smashed the pumpkin into a ditch. Again, he felt lighter. But the farther he went, the more he began to suffer again. Another farmer coming back from his field watched him in amazement and said: ‘Oh, good man, you are carrying sand in the sack, but what you see in the distance is more sand than you could ever carry. And your big water-hose is as if you planned to cross the Chewier Desert. Didn’t you notice that clear stream flowing alongside the road?’ Upon hearing this, the wanderer tore open the water-hose and emptied its brackish water onto the path. Then he filled a hole with the sand from his knapsack. He stood there pensively and looked at the setting sun. In the dimming light he looked at himself, saw the heavy millstone and suddenly realized it was the stone that was still causing him to walk with a stoop. He loosened it and threw it as far as he could into the stream. Freed from his burdens, he wandered on through the cool of the evening to find lodging.