Third Culture Kids and Cross-Cultural Kids: Who are they? 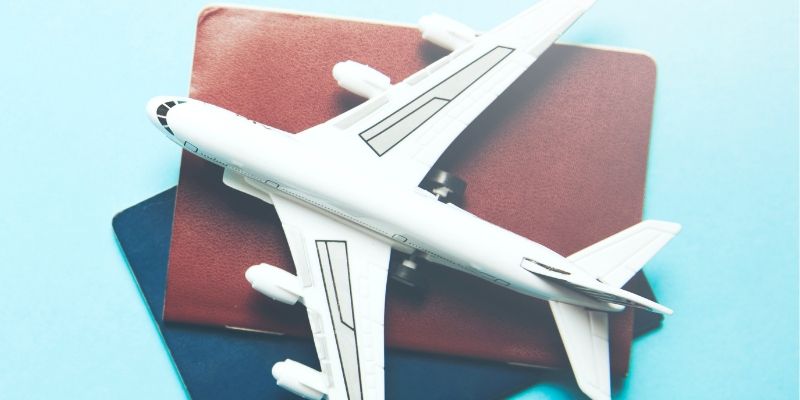 If you have been following my journey here on my blog or on Facebook or Instagram, you probably know that I work, live and dream in multiple languages. I don’t have a home, I travel the world as a modern-day nomad, changing city, country and culture every few weeks or months. But long before I decided to quit my job and travel the world and long before I heard the term Cross-Cultural Kid (CCK), I knew I was one of them. I have two passports and grew up speaking two languages. I attended a French school in Germany and was surrounded by children who, in one way or another, where Cross-Cultural Kids themselves.

As a psychotherapist working online, most of my clients are expats, global nomads or adult CCK themselves and many are raising the next generation of CCKs.

So, who are they?

Cross-Cultural Kids are children that have experienced two or more cultures during their first eighteen years of life in a meaningful way. This means that a child who has gone on vacation would probably not fit the bill but, for example, the child of immigrants or diplomats might have. It covers cultural changes within borders (for example, moving from one culture to another) and beyond them (like going to another country).

In today’s world, people are moving around more than ever before. Many live in different cities and countries and move across cultural borders several times. This also means that a lot of kids get to experience various cultures before they even are old enough to drive.

The label CCK can be applied to a wide variety of children. There are immigrants, refugees, asylum seekers, but also children adopted into another country or culture, those who belong to nomadic families (for instance, diplomats, military, and many others), biracial children, children of minority ethnic groups who live in places where the majority rules, and others.

Third culture kids (TCK) are a subgroup of CCKs who have spent a significant part of their formative years outside of their parents’ culture. Usually, the parents are from the same country, had a mono-cultural upbringing themselves but later in life, they spend a few years (or more) living in foreign countries with their children. The term was coined by US sociologist Ruth Hill Useem in the 1950s and has received some attention in the last few decades.

Earlier this year I attended the Families in Global Transitions (#FIGT2019) conference, where Ruth Van Reken, co-author of the “bible” on TCKs: Third Culture Kids talked about how, in their newest edition of the book, they broadened their scope to include all CCKs, as many challenges and advantages of TCK lives apply to all CCKs in today’s world. While a lot of attention was first put on traditional TCK, like, children of missionaries, diplomats and military, in today’s world the number of children experiencing multiple cultures as bi-cultural children, migrant, immigrants or international adoptees increases every day.

These children have managed to experience many things in a short time and find themselves in a special position, which brings them some benefits and some downsides. Let’s take a look at what these are.

Advantages of CCK and TCKs

In relation to the advantages, these kids often grow up speaking more than one language, and not just in the literal sense. They have an open mind and are better able to understand people from different backgrounds thanks to a wider horizon. Kids who have had these experiences can blend in and adapt to new circumstances and tend to maintain higher flexibility in their daily life, being able to accommodate demands from various cultural standards. They may live more like “citizens of the world”, who understand and embrace diversity. But they also face significant challenges.

Kids that grow up across cultures may feel that they don’t fully belong anywhere and have a sense of displacement. They may not fully fit with their parents’ culture but also not be fully integrated into others either. The children may experience a sense of being outsiders who defy categorization and who may feel lonely or isolated because of the same. Some children who grow in many cultures also may face unresolved grief, loss, and trauma. As they move, they may have to leave people, places, and valued cultural practices behind, finding themselves in spaces where they are new, strange, or unwanted. This is often not acknowledged and remains as part of the baggage that these children take with them into their adult lives.

However, many children growing up across cultures find that their experiences enrich their lives and give them new unique perspectives on the world.

Whether we already grew up with multiple cultures or start living a globally mobile and cross-cultural life as adults, these experiences influence our mental health and are a core part of my daily work as an online psychotherapist.

If you would like to know more about how our own cross-cultural experiences as therapists influence our work, watch this video where my colleague Dr Melissa Parks and I interviewed fellow Cross-Cultural Online Therapist Daniela Tomer on her work with CCKs, TCKs and other global nomads in our Facebook Group for Location Independent Therapists:

For those who would like to know more about Third Culture Kids and Cross-Cultural Kids, I can recommend the following readings: