the story of the hammer – or the power of negative thoughts 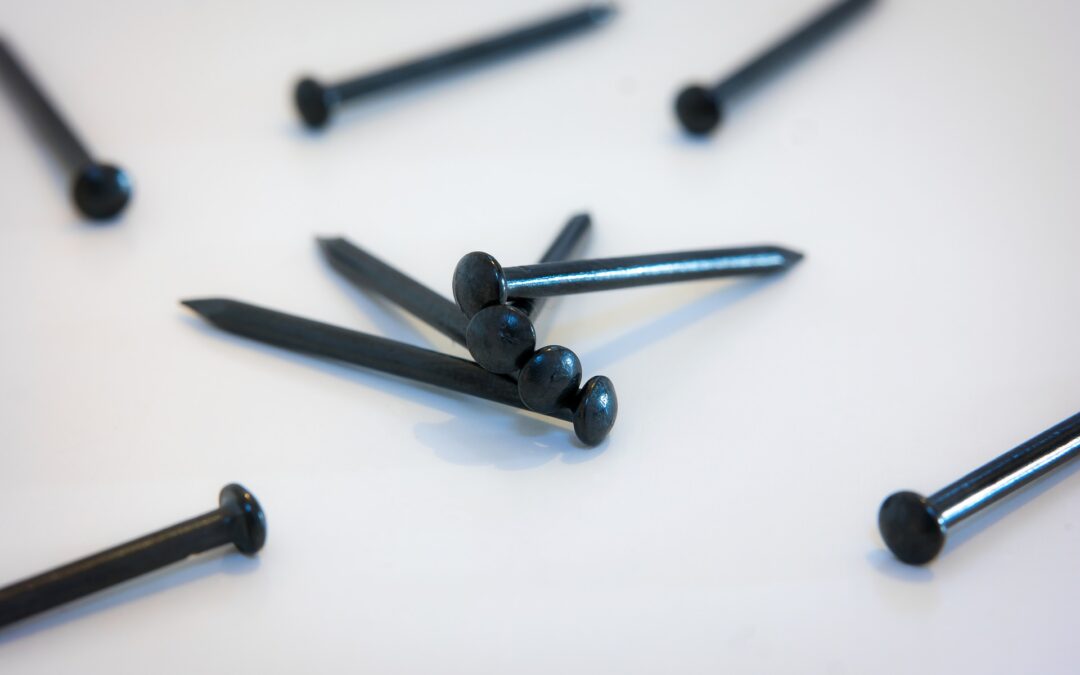 The following story about the power of negative thoughts is from the wonderful book of The Situation is Hopeless, But Not Serious: The Pursuit of Unhappiness written by the philosopher, communication researcher and psychotherapist Paul Watzlawick. This story reminds us how powerful our thoughts can be and how fast we sometimes get into a negative thought spiral.

a man wants to hang a painting. he has the nail, but not the hammer. therefore it occurs to him to go over to the neighbor and ask him to lend him his hammer.
but at this point, doubt sets in. what if he doesn’t want to lend me the hammer? yesterday he barely spoke to me. maybe he was in a hurry. or, perhaps, he holds something against me. but why? i didn’t do anything to him.
if he would ask me to lend him something, i would, at once. how can he refuse to lend me his hammer? people like him make other people’s life miserable. worst, he thinks that i need him because he has a hammer. this has got to stop!
and suddenly the guy runs to the neighbor’s door, rings, and before letting him say anything, he screams: “you can keep your hammer, you bastard!”